Rise Of Kronos - "Council Of Prediction"

Rise Of Kronos creates complex narratives that weave throughout songs and albums, connecting the past and the present in a frenzy of dark images and arcane characters, as evidenced by the eclectic artwork of their upcoming album Council of Prediction. The record is an epic in the truest sense of the word, describing a divine trial of the very essence of man under an all but vengeful god. While Council of Prediction will only see the light of day in January 2022, the band is building up to its release by putting out a new single and video every other week, starting with Cycles on August 20, featuring none other than Britta Görtz (Critical Mess, Hiraes, Cripper). It’s a collaboration that could not be more of this time, as the band explains: “Cycles was the first single written by Tom in home office during the lockdown 20/21. Tim and Tom wrote the lyrics together and both knew this song should be sung together with their dear friend Britta Görtz. As they reached out to her, she was on board immediately and came to the spontaneous video shooting to play the main part. We were stunned by her great vocal and acting performance. It is a great honour to have her on this album.” Take a deep dive if you dare, follow the band throughout the rest of this year and you’ll be part of their Legio Titanum in no time. 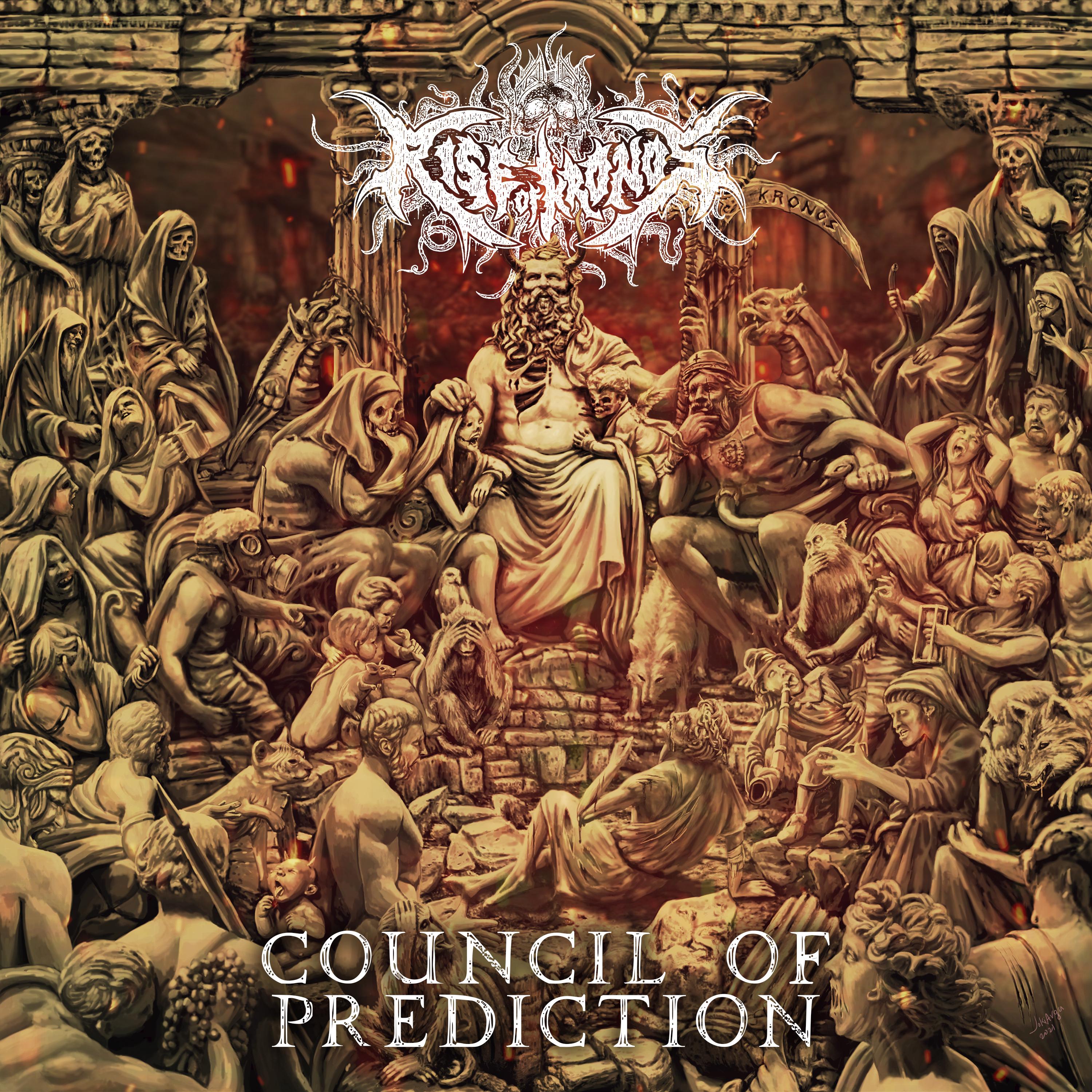