'BRACELET CIRCUS' is more than just RAMRODS proving their prowess as one of Germany's most innovative and variable rock acts, it’s filled to the brim with ideas and top-notch songwriting. The range of styles on their debut release – lauded to be of 'international stature' for its effortless blend of heavy riffs, catchy melodies and psychedelic sounds – is expanded even further on 'BRACELET CIRCUS'. Still inspired by such idols as The Beatles, Pretty Things and Led Zeppelin, RAMRODS have been venturing into new terrain in the studio. You'll find classic Rock'n'Roll interwoven with medieval instruments, soul and R&B, with performances by brass players and a choir. Poignant ballads as haunting as they are minimalistic. Country rock and 60s original sounds merging seamlessly. Powerful songs, each one emblazoned with a brilliant guitar solo.

The album ends on a very special note - a unique World Music kind of prog suite in three parts, definitely RAMRODS' most ambitious and surprising work to date. A self-contained and homogeneous opus such as ‘BRACELET CIRCUS’ is definitely something of a statement piece in a time when streaming and individual single releases have become the norm everywhere, including rock. A time which sees young bands thriving as near-exact decals of old heroes while the greats are struggling to reach former highs. Luckily, you don’t need to look far for good songwriting: ‘BRACELET CIRCUS’ delivers on its promises in all parts. All different, no filler. 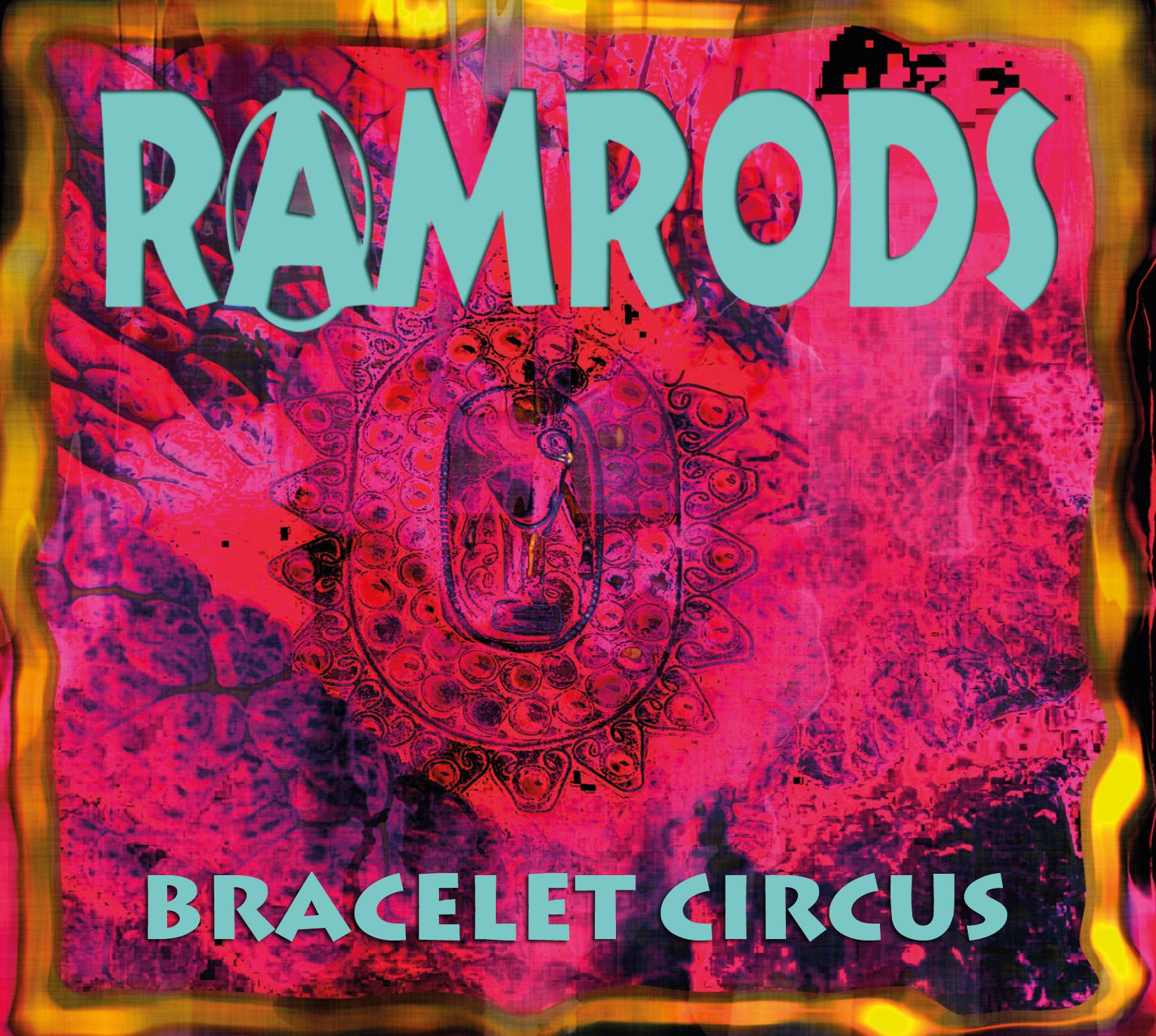 a. See The World Through My   Windows