Norwegian hard rockers Conception are set to release the album State of Deception on April 3rd 2020, their first full length offering in over two decades. Following on from 2018’s successful EP release My Dark Symphony, this album will once again be released via their own Conception Sound Factory label, and will be accompanied by a full European tour.

It follows a twenty year interval during which band members Roy Khan, Tore Østby, Ingar Amlien and Arve Heimdal remained friends throughout, and the album release marks the full-circle evolution of the band. Lead singer Roy Khan: ”The reception we’ve had from fans made recording a new album almost inevitable; they’d have rioted if we didn’t get this out! But we’re mightily proud of what we have put together here; I actually think it’s the best thing I’ve ever been involved in. We can’t wait to share it with everyone!”

In fact, reflecting the band’s desire for an entirely direct relationship with their fans, the album is wholly fan-funded. Moreover, State of Deception is wholly self-produced, benefits from the stellar mix skills of Stefan Glaumann (Rammstein, Within Temptation, Europe etc), and is comprised of 9 tracks in total. Guitarist Tore Østby explains further, “Producing this new album has been an emotional and exciting process, digging deeper into the heart and soul of the band than ever before. The result is dynamic and intense, it really feels like we managed to capture the state of Conception 2020!” 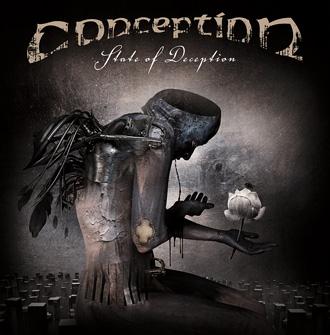 1. In Deception
2. Of Raven And Pigs
3. Waywardly Broken
4. No Rewind
5. The Mansion (featuring Elize Ryd)
6. By The Blues
7. Anybody Out There
8. She Dragoon
9. Feather Moves (remastered) 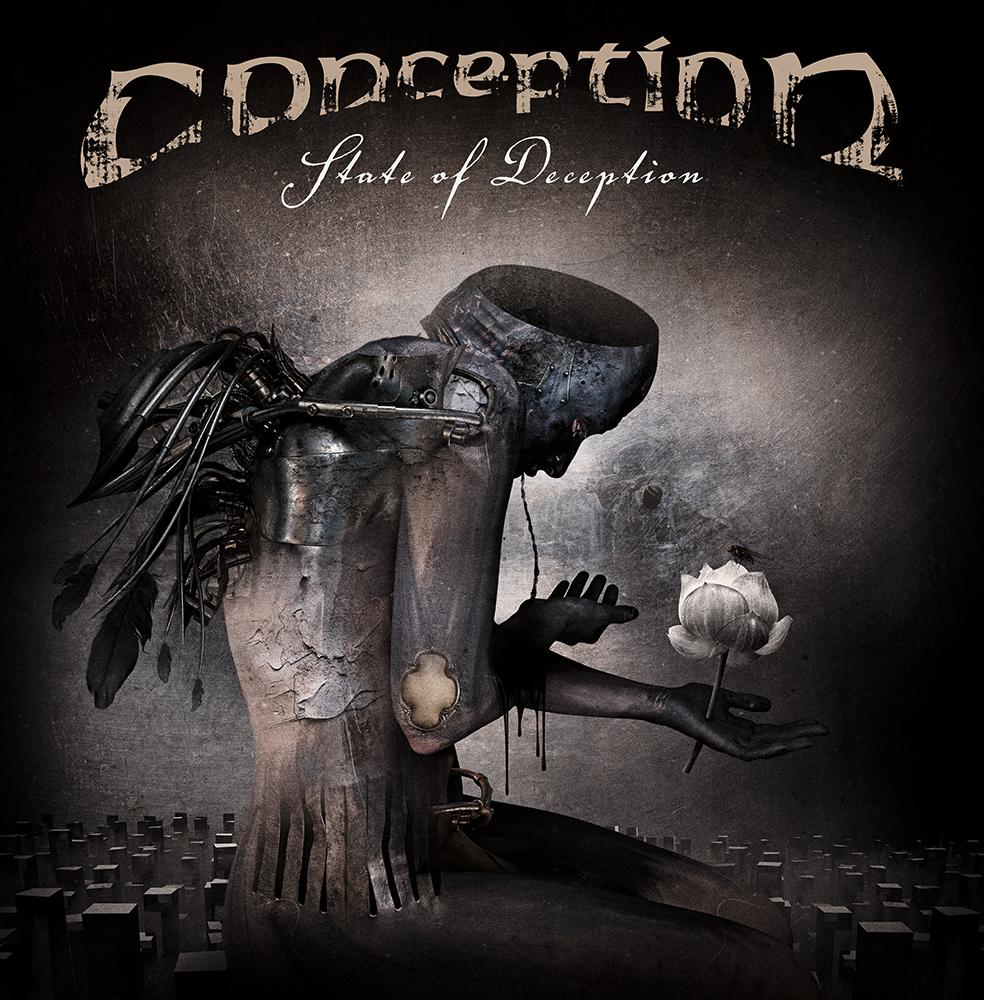 2. Of Raven And Pigs