Pow, right in the kisser!

And who finally got their hands on This Fear (release: November 8 via SAOL/Bertus/The Orchard) will hear that the above can and should be taken literal. UZZIEL succeed at making the most of the band’s typical darkly misanthropic fundamental vibe – such as the feeling of being left alone that is portrayed in songs such as Acid Rain and Dementia, or the desperation of hopelessness and failure as in Final Solution. The enormous energy that comes along with these songs is one of the reasons for UZZIEL’s success on stage as the supporting act for bands like Sepultura, Dark Tranquility, Caliban or Six Feet Under. Some forms of energy simply demand to be experienced first hand.

Musically and stylistically, Uzziel took another important step further, one in a more than promising direction, that’s also a lunge in preparation of the haymaker. In the end, UZZIEL could prove once more what can be achieved as long as hard work and and unconditional will are in place. 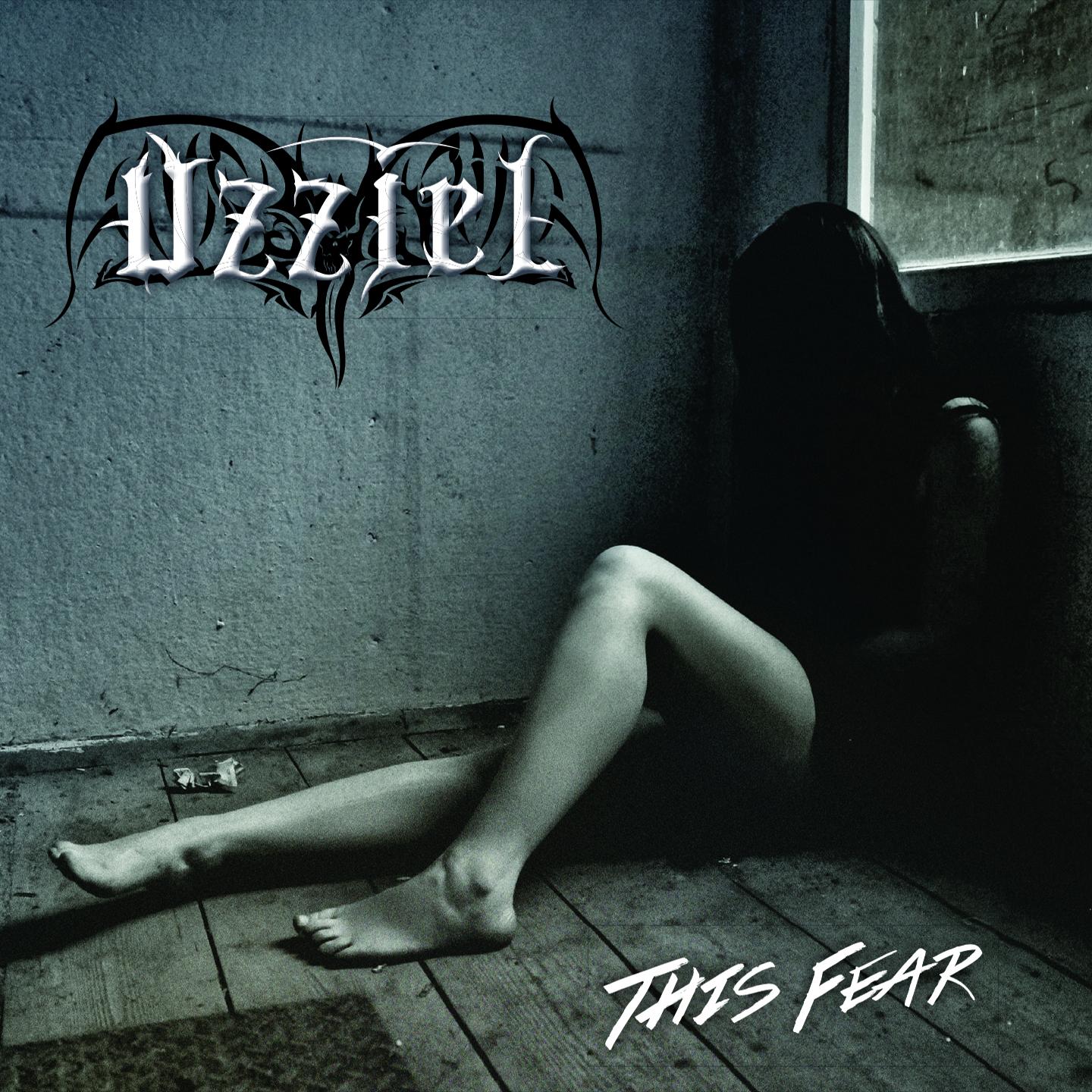 Pow, right in the kisser!