Blackfinger - "When Colors Fade Away"

ALBUM TITLE: When Colors Fade Away

Now based in Pittsburgh, PA, Eric has a new Blackfinger lineup including another familiar name in doom circles, ​guitarist Terry Weston (Dream Death and Penance). M-Theory Audio is pleased to announce a ​September 15th release date for the album ​on CD, limited edition colored vinyl and digital​. Featuring ​photos from Matt Bluejay and graphic design by Al Oaks​, When Colors Fade Away is a striking and artistic package with a ​full color 12-page CD booklet and a 4-page vinyl insert​.

“Colors were a common theme throughout the first record… I think it was ​ a reference for life, or maybe it was hope...”, explains Eric Wagner. “What happens when colors start to fade or ​you feel like all hope is lost? I think there comes a time in everyone’s life when you need to​ confront your dark side in order to get to the light. When I saw the photographs of the old abandoned funeral home by Matt Bluejay, I thought it would make the perfect album cover for When Colors Fade Away, and the ​start of the journey to feel good about oneself again.” 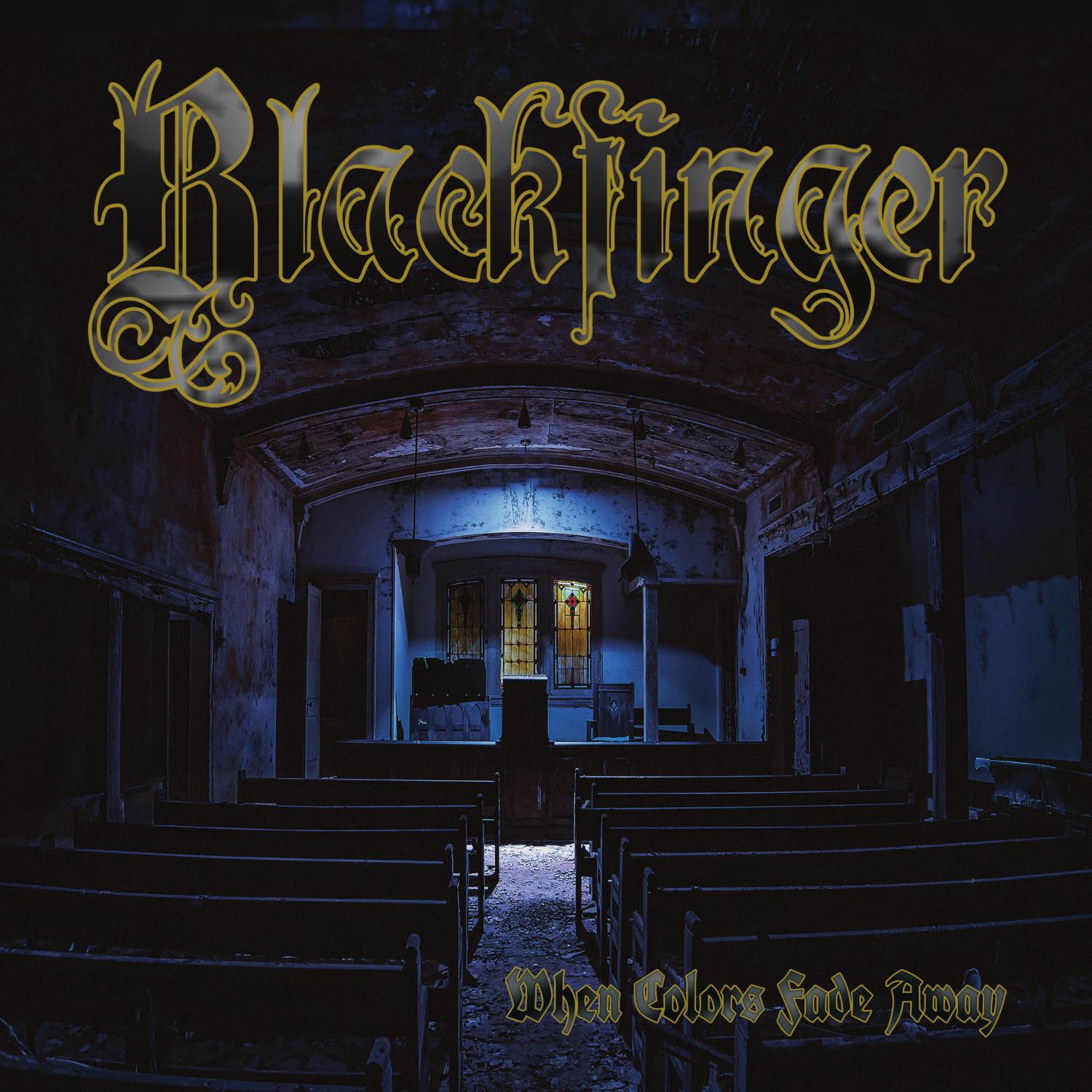