Celtic Frost - "Into The Pandemonium"

ALBUM TITLE: Into The Pandemonium

Released in 1987, only now can people understand just how far ahead of its time this album was. Not only did it have maniacal rhythms, but introduced electronica into extreme metal. On every level, it was a remarkable record, full of visionary ideas and ideals.

This release includes alternate versions of tracks from the album and a cover of Dean Martin! The concept and art direction of the release was done by the man behind Celtic Frost, Tom G. Warrior. Both the LP and CD versions include new sleevenotes and extensive booklets. 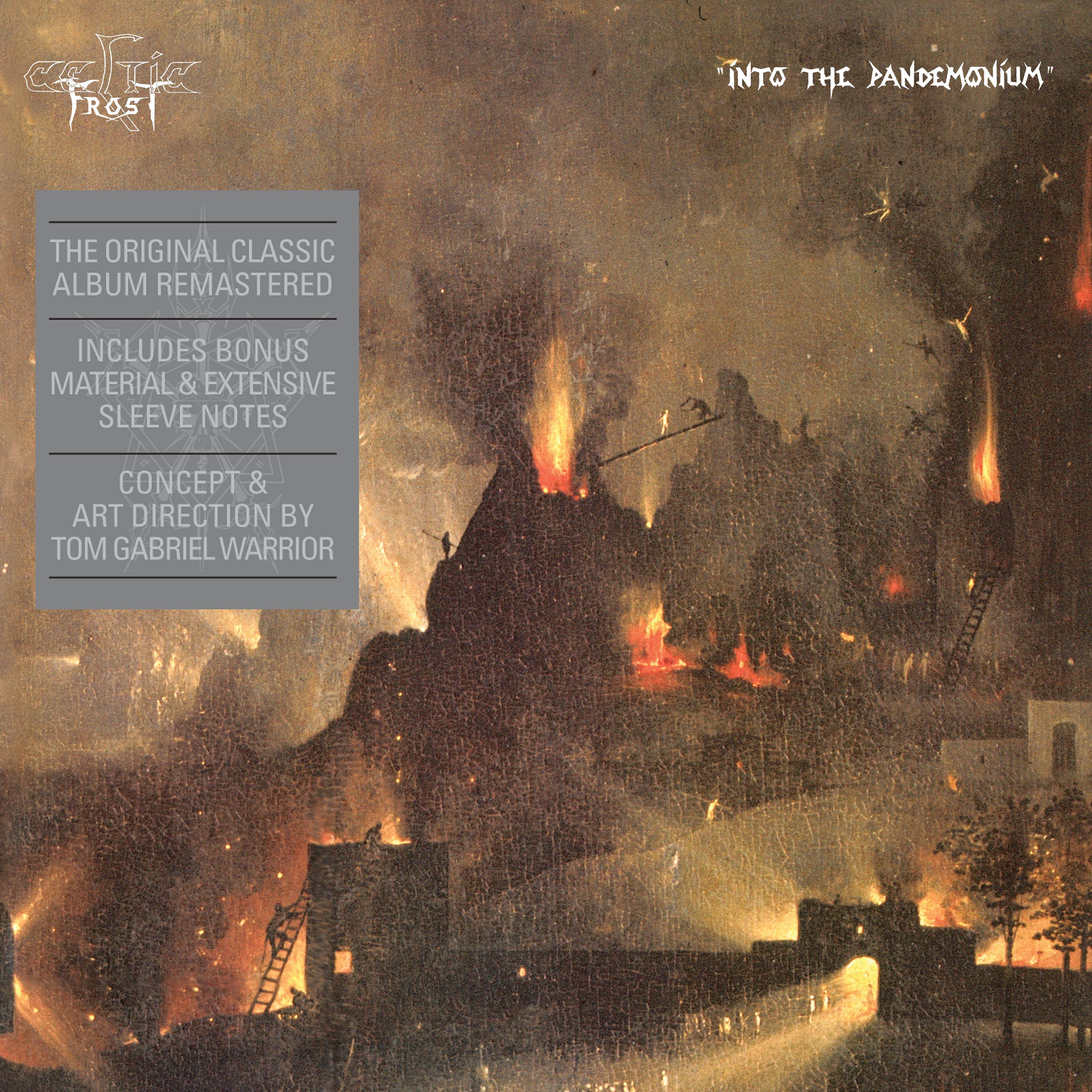