70000Tons of Metal launch the wave of band announcements for their 2018 edition!

70000Tons of Metal, the world's biggest heavy metal cruise, just launched the wave of band announcements for their 2018 edition with some great news on their official Facebook page: 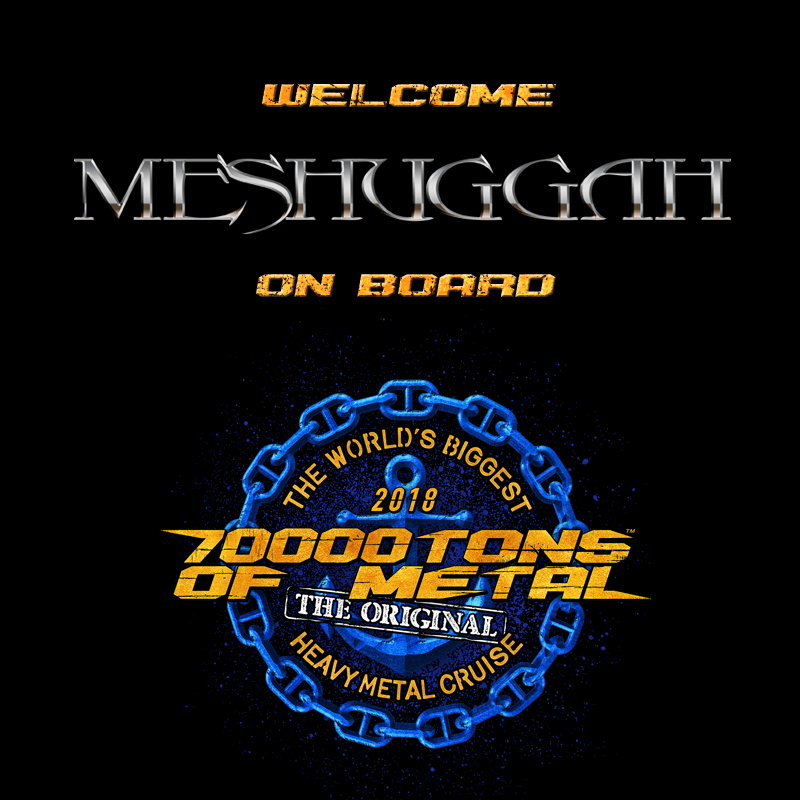 A hint about the next band to be announced has also been given: " “R”eady or not, the next one is about to be unleashed! ".

What band with a name starting in "R" could it be? The guessing game is on!

Also, there is more news on the official website: the sailors can now see what kinds of cabins they will be able to book once the presales begin and for how much. Start preparing your unforgettable trip to the Caribbean!

In 2018, the crew of the Independence of the Seas will sail from Miami/Fort Lauderdale to the beautiful Grand Turk Island and back with 3000 metalheads on board.

Not going to happen in 2021 due to the ongoing pandemic.