2016 was another record-breaking year for Trans-Siberian Orchestra (TSO), the project founded by producer/composer/lyricist Paul O'Neill.

Proving that the critically-acclaimed, multi-platinum, progressive rock group is more popular on the road than ever before, TSO's winter tour 2016 sold the most tickets per show in the group's history, with a total in excess of 927,000. The tour also set a record gross for TSO with a total of more than $56.9 million. 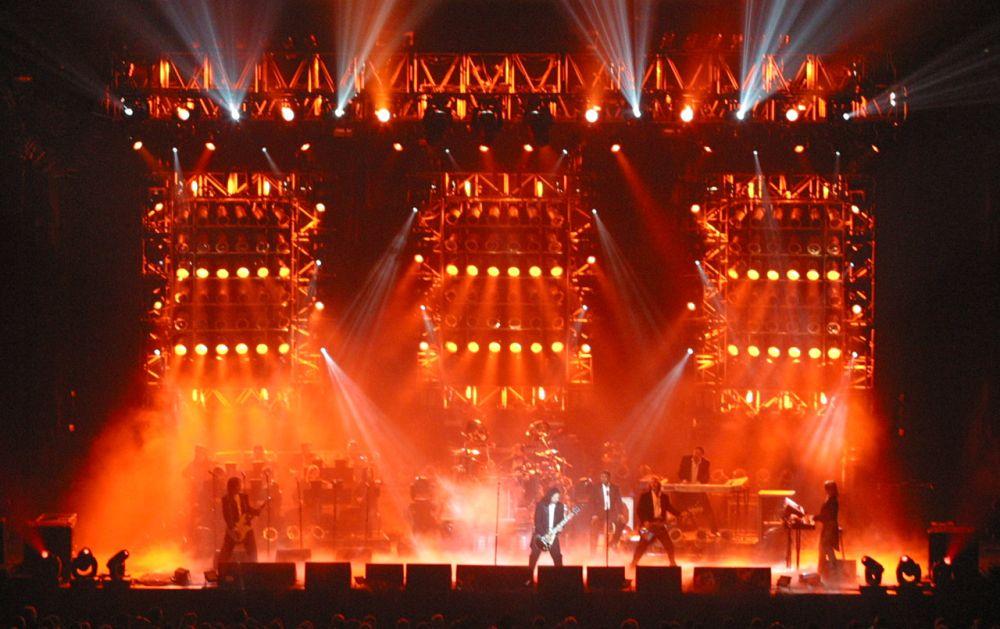 20 years since the band's first album, and since its historic touring debut, TSO has played in excess of 1,800 shows for more than 14 million fans, with tour grosses of over $625 million, and sold in excess of 12 million albums and DVDs. In 2009, Billboard magazine placed TSO at #25 on its "Top Touring Artists Of The Decade."

TSO's 2016 winter tour kicked off on November 17 and concluded, after 105 shows, with special New Year's Eve performances in Seattle and Cleveland. Based on the group's perennial TV special "The Ghosts Of Christmas Eve", the 2016 winter tour played in 61 cities in a 45-day span. 2016's tour was ranked #11 on the Worldwide Ticket Sales "Top 100 Tours" chart, #16 on the "Top 200 North American Tours" chart, and #25 on the "Top 100 Worldwide Tours" chart by concert industry trade Pollstar magazine. As in years past, TSO gave at least $1 from every ticket sold to charity — approximately $14 million has been donated in total.

The Dungeons Are Calling

The sophomore effort to Sirens is being re-released!

The first Savatage re-release is there!

The first appetizer for a series of re-releases is coming your ways!

Christmas Eve And Other Stories (SAOL 247)