New Video For How Much It Hurts Out Now 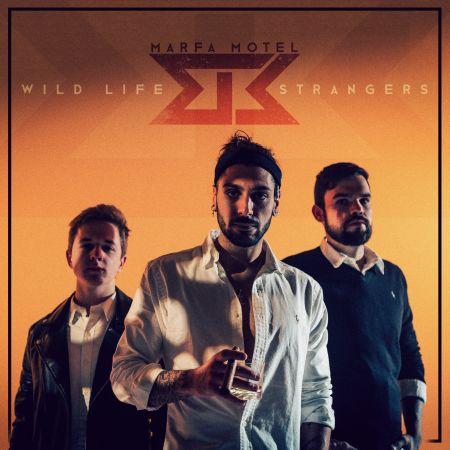 WILD LIFE STRANGERS, the first album from Texas-raised, Germany-based Alternative Rock trio MARFA MOTEL is out now and streaming on all platforms.

After their catchy but subliminally unsettling first video single Feel It and the unapologetically cocky video for They Call Me The Devil, MARFA MOTEL celebrate their album release with another visually stunning performance video for their gut-wrenching track How Much It Hurts today:

MARFA MOTEL’s Taylor Chess comments: “This one is another short love story. Met this girl in Bali and we met up in Europe a few years later and had a hell of a night… We basically went through every stage of a relationship there is in a single day. The next morning I saw her go back to New York, leaving my crib with her suitcase waving goodbye to me. It kind of left a whole in my heart. I knew it was a one-nighter but still, I felt every single emotion 100% and that’s how How Much It Hurts came to life.”

To translate this story visually, the band worked with filmmaker Mirko Witzki at Witzki Visions. Chess remembers that “I wanted to combine a more popular kind of performance with a real back to the rock roots one to build a bridge between these two styles. I felt like I needed a huge room in this video to have the emptiness I felt in my heart and soul stand out when that woman an I waved goodbye. And even though the colors give off a cold vibe, the visuals are so alive because they’re full of truly-felt emotions.”

MARFA MOTEL’s wild guitar riffs, insanely tight rhythm sections, and raw human emotion offer "a lot of stuff to wrap your head and heart around,“ Taylor Chess comments. For more than two decades, MARFA MOTEL’s Taylor Chess has been seasoning his brand of ravishing rock music with an eclectic mix of sonic and visual influences. Since their debut EP Inside Out in 2019, MARFA MOTEL have evolved from a rock band heavily influenced by skate punk into truly uncharted territory: With 2021’s stand-alone Give Me Fire, MARFA MOTEL established themselves as the contemporary incarnation of the Rock’n’Roll gods living on Mount Bling, with the ability to make you sweat profusely one second and stare deep into your soul the next. Their visceral songwriting is fueld by raw, uncensored lyrics, thick and warm rock’n’roll riffs, and energetic straight-forward drumming.

The band has released two EPs and one stand-alone single since their inception in 2019. WILD LIFE STRANGERS, including stand-alone singles Give Me Fire, Feel It, recent They Call Me The Devil and the most recent celebratory release of How Much It Hurts, was recorded by Markus Born, Dirk André and Jakob Morschewski at AZF studios, mixed by Tobias Schirmann, and mastered by Howie Weinberg in Los Angeles. The artwork was made by Kamil Wilde at Heart Taped Designs. Each of the singles’ electrifyingly vibrant videos was created by Mirko Witzki at Witzki Visions. 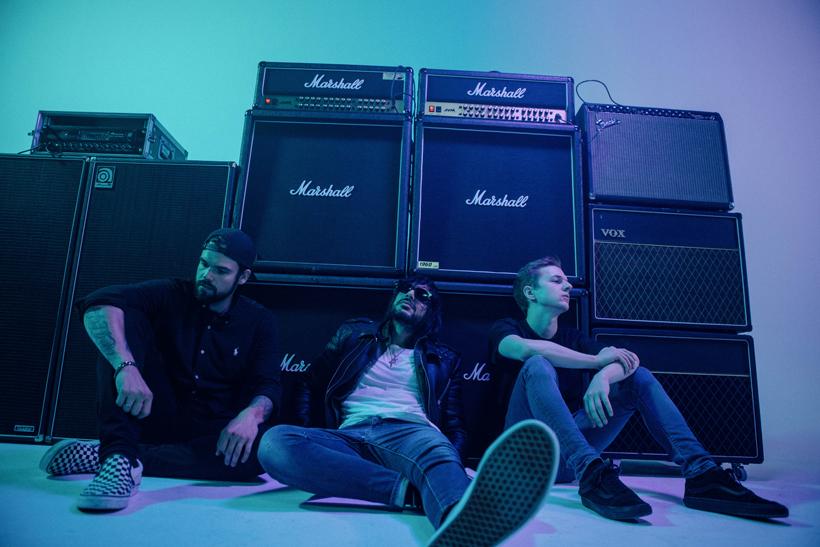 Tune in to the band’s YouTube channel now to watch all videos now:
https://www.youtube.com/channel/UCiWjW8Uv84RMV4IgZViRj2w

The band is also releasing a (at times hilarious) Track-By-Track series on their YouTube channel, going deep into the "matter“ each song is made of and inspired by. MARFA MOTEL plan to release another music video for Down By The River in early January 2023 – so stay tuned.

New Video For How Much It Hurts Out Now