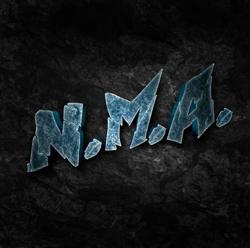 Almost everyone who was into music much as a teen, came to know one of these bands eventually. Guys who allowed themselves to live the dream of having a rehearsal room that had two functions: rehearse and serve as a social hub for friends to hang out with the band and beer. Many of us watched these bands broaden their circles when friends became early adopters at first and fans later, supporting “their guys” with love and passion as first shows were played. Everyone felt the spirit — our guys will make it! Leave the underground, enter the big stages! Play to win! Thinking back, sure, most of the aspiring newcomers of our youth couldn’t make it too far despite the drive, powerful ideals and early support of their proud home base.

Some of them however showed persistence and became more and more professional, the stated goals always in focus — Swiss newcomers N.M.A. being one of them. Since founding of the old school thrash metal power trio with a slight rock’n’roll edge in 2016, Denise (bass, vocals), Robo (drums) and Greg (guitar) kept pushing forward as if there was no tomorrow. It all began with agreeing on the common objective: write and perform badass rock’n’roll driven power thrash that combines both the hardness of metal and some mellow tunes. Intense rehearsing, tinkering and writing with blood, sweat and tears eventually led to promising demo, and in a mere two years after founding, the band was ready to enter the studio for a proper album recording.

Today, in spring 2019, the self-titled debut album N.M.A. is ready to conquer and will do so officially on May 31 via the band-owned label RoBnRoll Records. To blow off the steam, N.M.A. will have a release party in Komplex Klub Zurich, CH on June 1st with more regional, national and international live activities planned for the following months.

Here’s how bass player/singer Denise feels about the finished album: "With this album we could live out our passion for Rock music and Metal wasn't left out either. Together with Robo's label and our street team we are ready to conquer the (rock) world."

Will they enter the next level soon? Probably! N.M.A. are hot and more than ready: Exit underground, enter the stages that mean the world! 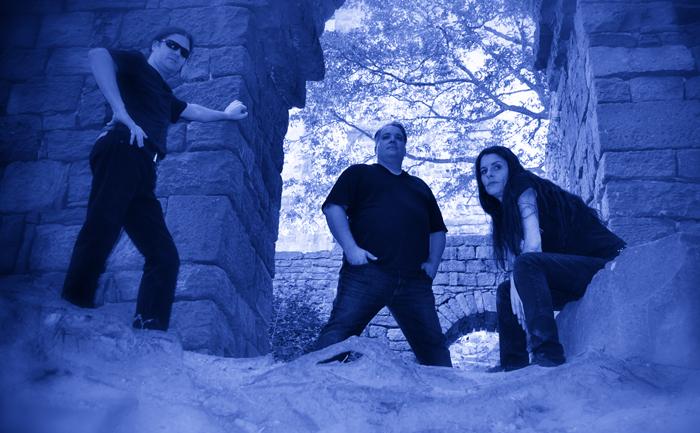 N.M.A. release video for "Whatever"

First single from upcoming debut album (release: May 31) out now!