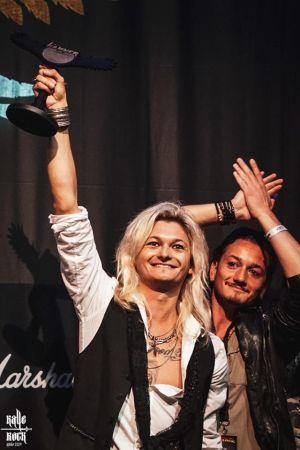 Since the release of their sixth album “Ecstasy” in July 2018, things went head over heels for CMM GMBH and KISSIN’ DYNAMITE. During the run of our promotional campaign, we’ve had the chance to celebrate a sensational entry into the German album charts on position 7 and received an unbelievable amount of feedback from our media partners in the print and online sectors which was 99%(!!!) positive to outstanding. Among these were numerous “Editor’s Choice”, “Album Of The Month” and top-notch reader’s ratings. Coordinating the interviews for these likable high-flyers resulted in awesomely handsome cover stories and loads of fun on a regular basis.

Since nothing is as inspiring and motivating as an amazing product with a powerful team on all battlefronts, we spontaneously devised a tongue-in-cheek cross-marketing campaign, making the rocking fivesome smile at hungry BBQ aficionados from the packagings of a well-known German Bratwurst manufacturer – this, of course, in the summer of a century amidst the peak of grilling season!

Our successful club events were a real highlight for everyone here at CMM because they gave us the very welcome chance to go cheek by jowl with our favourite Swabians.

The final culmination of all this was reached last Friday in Berlin: KISSIN’ DYNAMITE won the Metal Hammer Award in the “Best German Act” category. To our friends’ surprise and pleasure, the award was presented to them by none other than Evanescence guitarist JEN MAJURA, who just released her second solo effort on SAOL in cooperation with CMM last year – that’s how small and beautiful this world is!

Congratulations to the band and everyone involved for these hard- and well-earned successes! We at CMM GMBH are happy and proud to have been along for the ride helping, and can’t wait to hear more from KISSIN’ DYNAMITE in the years to come.

Chapeau to all of our media partners! Without you, we wouldn’t have been able to take this big chance to show the world once more that “Made in Germany” is still a hallmark!

And last but not least: Thanks to our friends from Kalle-Rock.de for their great photos of this very special moment. 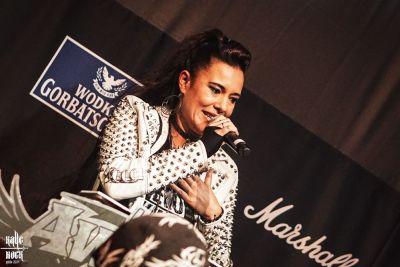 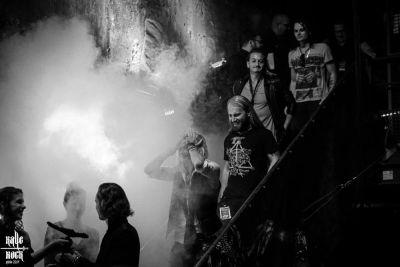 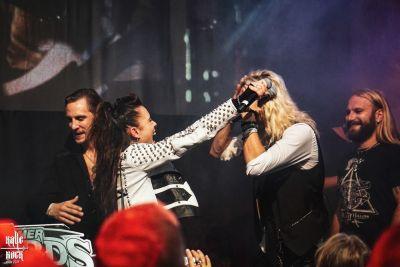 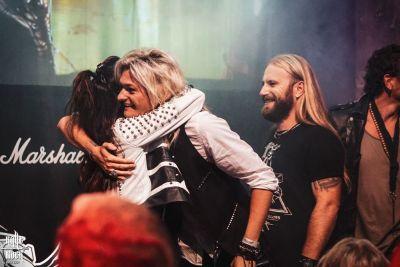 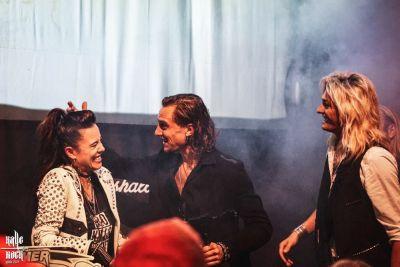 I've Got the Fire