There’s more to it than meets the eyes behind these masks and much more then meets the ear: ART AGAINST AGONY, who just finished work on their upcoming album Shiva Appreciation Society, are brilliant composers and instrumentalists who see the band as just one of many tools of expression in their creative garage.

As an art group, their work ranges from experimental art exhibitions, performance art, photography, videographic art as can be seen in the random-art-series on Youtube to masterful DIY projects that lead to creating and playing gorgeous instruments. In short: ART AGAINST AGONY are builders, creators of their own art universe. As musicians, they wear masks to emphasize, that in the end not their names, faces or bodies shall be subject to applause but solely their musical effort. It’s the work that remains, not the individual being.

Their albums, leaving the listeners highly satisfied, politely appreciative or outright flabbergasted, have been met with all sorts of media reactions, leading to the most brilliant approach of describing what the listener gets pulled into: "a journey from a metal concert to an absinth jazz-bar." Stylistically, the virtuoso jazz/metal unit has been called "Prog-Jazz-Experimental-Brainfuck-Metal" (metal.de) and even named "Messiahs of Prog" (progsphere.com), the only thing one can be sure of is:

Ludicrously insane scales, crude polyrhythmics and heavy dynamic changes encompassing the whole spectrum between jazz and metal – nothing for the faint-hearted. Musical virtuosity meets conceptional transcendence on their third album Shiva Appreciation Society which is set for release on October 5th 2018! 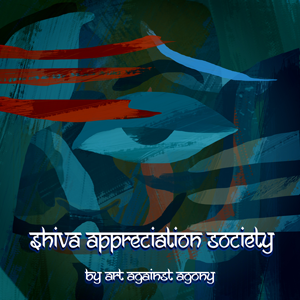 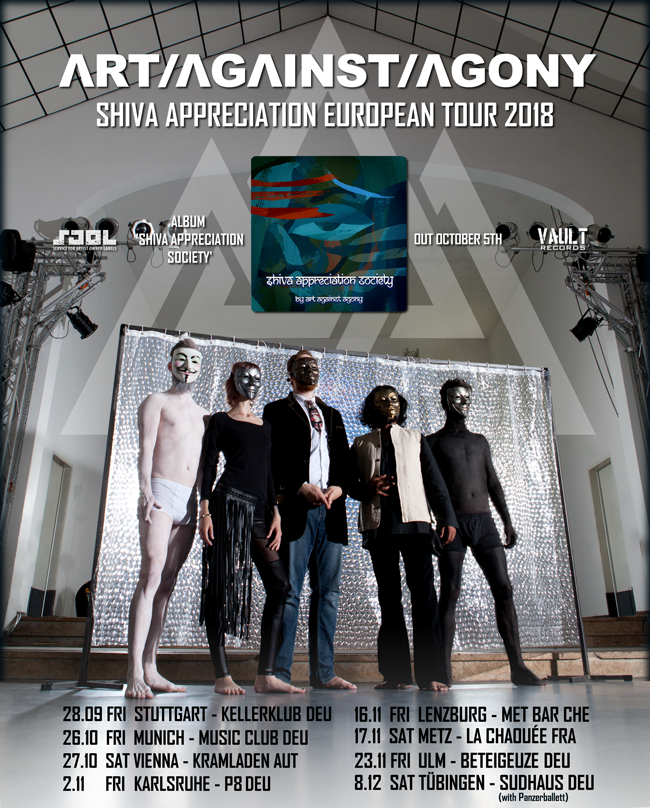 On tour with Shiva Appreciation Society (out on October 5th)