When master vocalist Wade Black (CRIMSON GLORY, LEATHERWOLF, SEVEN WITCHES, The Grey OST) and guitar maestro Rick Renstrom (ROB ROCK, loads of guest appearances held and awards won) joined forces as WAR OF THRONES in early 2011, they decided to take compromise out of the equation by running things through an independent label. By taking their freedom to cut out any form of rush, false promises or withheld authority, Wade, Rick, Richard (Marks, bass; VIVALDI METAL PROJECT) and Patrick (Johansson, drums; YNGWIE MALMSTEEN, G3) took all precautions for their own album title Conflict In Creation to not become the band’s self-fulfilling prophecy.

After seven years of writing, creating and performing new songs live in order to run them by the fans just as they take form, WAR OF THRONES teamed up with producer James Fox at Sweet Spot Studio in Florida for an epic recording session of 12 ultimate heavy metal attacks. With all tracks safely fed into the machine, they went to iconic mastering engineer Maor Appelbaum (HALFORD, ARMORED SAINT, FAITH NO MORE) in California for forging the steel into its present, eargasm-inducing shape. In 2018, the album has been made publicly available worldwide but PR focused on the North American scene, where Conflict In Creation gained quite some traction and killer reviews while never being brought to the attention of European fans. No more: A year later, the band has now recovered from all the expenses and put some ammo aside to head out and rectify the omission with a loud and proud “Hello Europe — hide your thrones, we’re coming in hot!” 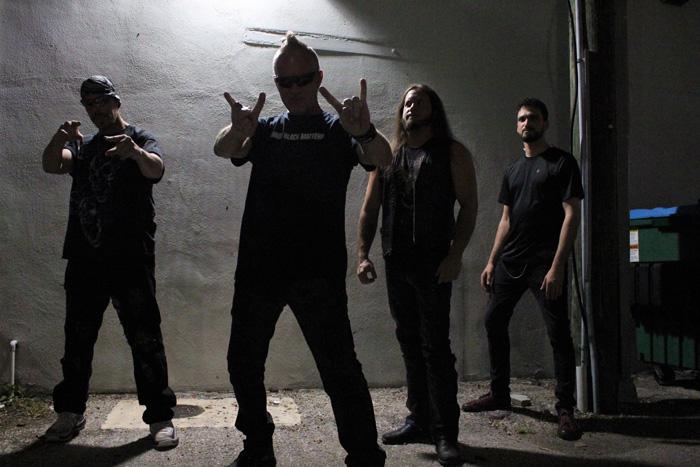