Saxon, over the decades have gone from being pioneers of the New Wave Of British Heavy Metal, to becoming one of the most successful UK rock acts of all time. The truth, though, is that Saxon have always transcended trends and eras. From 1979's 'Saxon' album to new album ‘Thunderbolt’, the band have enjoyed considerable success. Five Top 40 albums in the UK, with four Top 20 singles. And they were similarly successful in other parts of the world as well. It's no wonder their influence spread across the globe, and played a crucial role in the way we look at hard rock and heavy metal today. 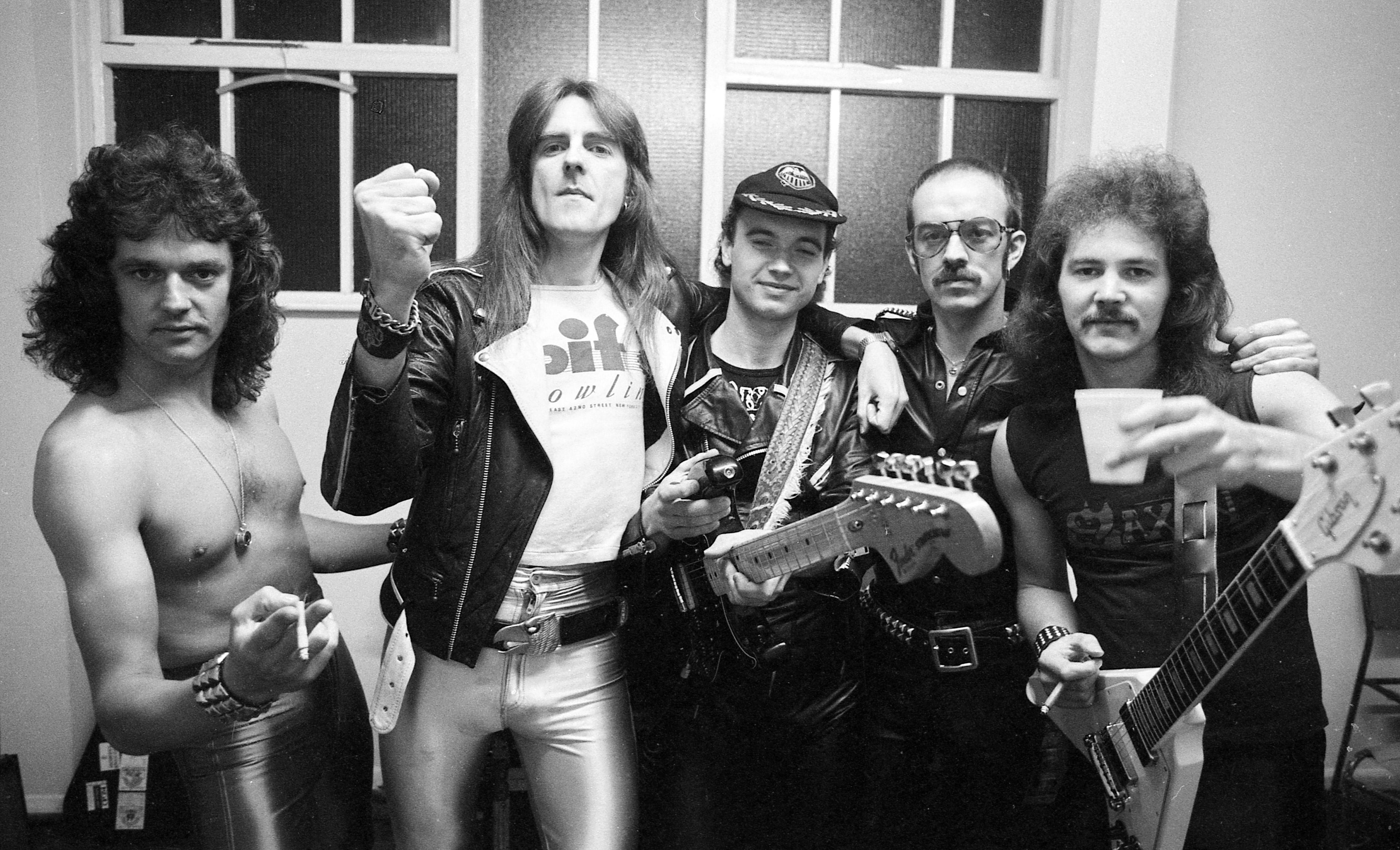 Innocence Is No Excuse

Power And The Glory

Saxon’s fifth album, Power And The Glory was originally released on 21st March 1983 and was produced by Jeff Glixman at Axis Sound Studios in Atlanta.